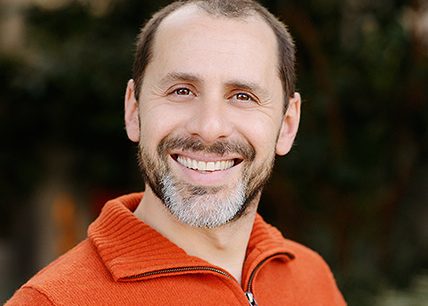 Graham has been a community organizer and policy advocate for 23 years, with experience on campaigns and issues relating to the environment, housing and community development, labor, public health, and infrastructure.

After receiving his BA in Environmental Studies and American Studies in 1996, Graham worked for six years as Director of Community Organizing and Outreach for The Utility Reform Network (TURN), a statewide utility consumer advocacy organization based in San Francisco. Graham left TURN in 2002 to pursue a JD at the University of California at Davis School of Law, with a focus on administrative, regulatory and environmental law and policy. Upon completing his law degree in 2005, Graham became Executive Director at ECOS, the Environmental Council of Sacramento, where he spent five years augmenting the organization’s internal and political resources and guiding ECOS efforts across the Sacramento region on land use and smart growth, transportation and air quality, habitat and agricultural conservation, and climate change.

Graham left ECOS in 2010 and became State Policy Director at TransForm. After leaving TransForm in 2012, Graham co-founded and became the Chief Operating Officer for a California corporation working to bring an environmentally friendly and cost-effective water treatment technology to market.

Graham is honored to serve on the PCL board and looks forward to helping the organization advance major policy reforms, particularly in the areas of land use and climate.