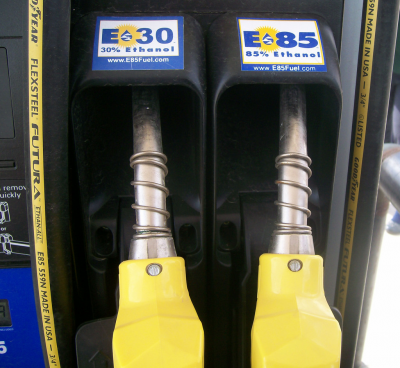 The Planning and Conservation League as part of a national effort by the National Wildlife Federation is working to reform the corn-ethanol mandate in the federal Renewable Fuel Standard.

When Congress created the Renewable Fuel Standard (RFS), it was with the worthy intent of incentivizing homegrown, renewable fuels that reduce America’s dependence on fossil fuels and decrease the amount of greenhouse gases in the atmosphere. Unfortunately, it has become clear that the RFS has had unintended consequences on the landscape that have been devastating for wildlife and wildlife habitat, and may even be undermining its own stated goals. A nationwide study from researchers from the University of Wisconsin, for instance, found that over 7.3 million acres of land — mostly grasslands — were converted to crop production between 2008 and 2012. While the RFS alone did not cause these changes, it was one of the biggest drivers that led to the massive destruction of habitat on the landscape.

While the increased planting of corn for ethanol and soy for biodiesel has led to habitat destruction and water quality impacts, the next generation of cellulosic biofuels (those made from grasses, trees, and wastes) could result in much more positive environmental outcomes. Given that the RFS as currently constructed has not led to the expansion of cellulosic biofuels at nearly the pace envisioned by the law’s backers, changes must be made to place greater emphasis on supporting the development of these promising but still developing technologies and feedstocks, while de-emphasizing the production of ethanol and biodiesel and trying to mitigate their effects on the landscape. In recognition of the impacts to soil, water, and wildlife, there must be meaningful enforcement or strengthening of the habitat safeguards that are currently in the RFS but are not being implemented – as well as a greater commitment to habitat conservation in order to mitigate the negative effects of the expanded, intensified agriculture that has been fueled, in part, by the RFS mandate.

CALIFORNIA IMPACTS FROM CORN ETHANOL PRODUCTION AND USE

The Renewable Fuels Standard (RFS), turned 10 last December. This federal policy requires ever-increasing the amounts of plant-derived fuels to be blended into domestic gasoline. The federal policy’s noble aspirations have never materialized—and in reality, it has led to serious harms for our environment. Growing corn for ethanol has caused the loss of huge swaths of wetland and grassland habitats – and plowed under millions of acres of land that California’s bees depend on for summer forage when they are not pollinating crops. Commercial bees are essential to pollinating billions of dollars’ worth of crops and employing tens-of-thousands of Californians growing almonds, alfalfa, melons, citrus, avocados, and sunflowers. Increasing the use of corn-ethanol will also impact California’s air quality and contribute to increased levels of ground-level ozone – which we all call smog. Additionally, the effects of the corn ethanol mandate have increased the price of corn feed for our dairies and ranches, led to ethanol-related damage to small motors in boats, recreational vehicles, and yard equipment engines, and harmed California’s economy by increasing fuel costs and damaging the recreation industry through reduced wildlife habitat, especially for waterfowl like ducks. 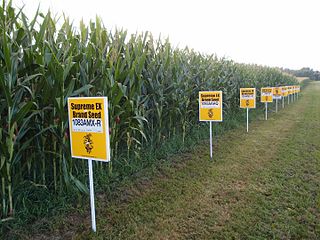 The Problem with the current RFS

This has led to water pollution-reducing supply and threatening public health – and destruction of habitat for wildlife and important pollinators such as bees and butterflies.

There is a set of common-sense reforms that work for family farmers to protect public health and the environment – keeping us moving forward on our clean fuel goals the right way. The Planning and Conservation League along with our partners at the National Wildlife Federation and others are seeking to: 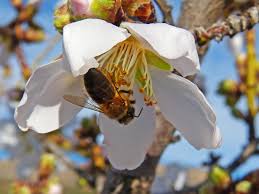 We must reform the federal corn-ethanol mandate to protect clean water and public health. In its current form, the RFS provides incentives to convert natural areas and wildlife habitat to large corporate farms growing GMO corn. This has led to water pollution – reducing supply and threatening public health – and destruction of habitat for wildlife and important pollinators such as bees and butterflies. There is a set of common-sense reforms that work for family farmers to protect public health and the environment – keeping us moving forward on our clean fuel goals the right way.

HR 5212 the GREENER Fuels Act by Representative Peter Welch (Dem-Vermont) is a home run: It includes common-sense solutions to reform the Renewable Fuel Standard and reverse damage caused by the ethanol mandate.

We urge federal public officials to support and pass these bills.

DONATE TO PCL TO HELP SPREAD THE WORD

1 Searchinger et al, 2008. Science. “Use of US Croplands for Biofuels Increases Greenhouse Gases Through Emissions from Land-Use Change.”