In 1965, a group of citizens stood up to the uncontrolled development throughout the state, and the environmental destruction that accompanied it. They formed the Planning and Conservation League (PCL) to remedy the state’s fast paced development. 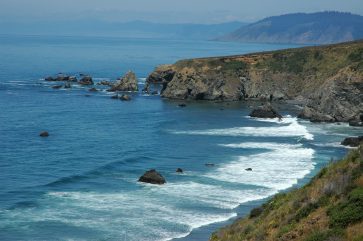 Since then, PCL has literally changed the landscape of California through the sponsorship of bond measures that have preserved hundreds of thousands of acres of wilderness, miles and miles of sandy beaches and many square miles of habitat for endangered wildlife. 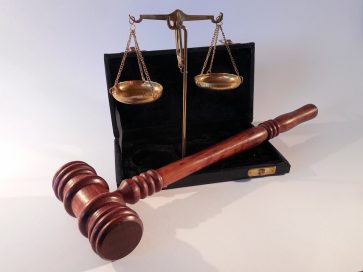 PCL has placed more initiatives on the statewide ballot than any other organization in California history. These successful bonds have generated more than $16 billion in new public financial resources for environmental protection, health, and transportation. 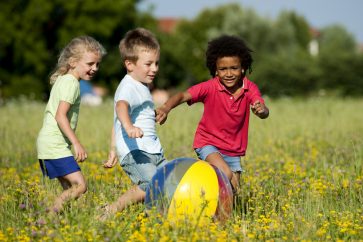 Working together with hundreds of partners, our collaborative successes include:

We have been active for more than fifty years, winning major successes that protect California’s environment and communities. Read details in the Historic Timeline of PCL and the PCL Foundation.