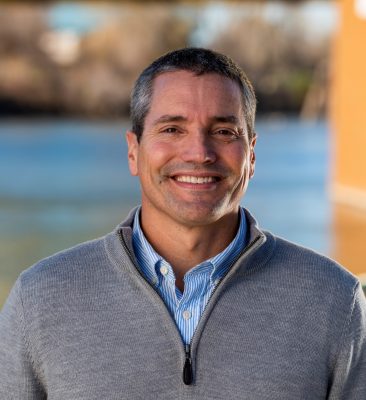 As Secretary, Crowfoot oversees an agency of 19,000 employees charged with protecting and managing California’s diverse resources. This includes stewarding the state’s forests and natural lands, rivers and waterways, coast and ocean, fish and wildlife, and energy development. As a member of the Governor’s cabinet, he advises the Governor on natural resources and environmental issues.

Crowfoot brings over two decades of public policy and environmental leadership to the office, with expertise in water, fisheries, climate and sustainability issues. He most recently served as chief executive officer of the Water Foundation, a nonprofit philanthropy that builds shared water solutions for communities, economy, and the environment across the American West. In that role, he developed innovative partnerships among a broad range of partners including agricultural leaders and environmental conservation groups.

Prior to joining the foundation, Crowfoot served in Governor Jerry Brown’s Administration as deputy cabinet secretary and senior advisor to the Governor. In that role he led the administration’s drought response efforts and spearheaded several of the Governor’s priority initiatives to build California’s resilience to climate change. He previously served as West Coast regional director for the Environmental Defense Fund and a senior environmental advisor to then-San Francisco Mayor Gavin Newsom, where he helped to lead many of Mayor Newsom’s nationally-recognized environmental initiatives.

Crowfoot received a bachelor’s degree in political science from the University of Wisconsin-Madison in 1996 and earned a master’s degree in public policy from the London School of Economics in 2004, where he graduated with honors.

A native of Michigan, Crowfoot grew up spending his summers outdoors. Upon moving to California in the mid-1990s, he became an avid hiker and backpacker and marks his first hike in the redwoods as Big Basin State Park as one of his defining California moments. Now, he spends his down time camping and hiking with his wife, Lisa, and their young daughter. 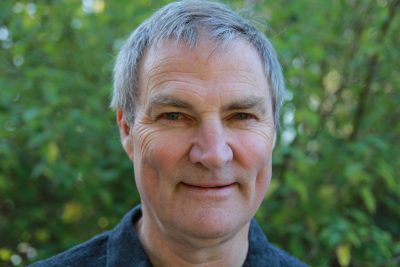 John Tarrant became interested in meditation in action when he worked in Australia with an alliance of conservation and indigenous land rights activists. He is the director of Pacific Zen Institute, based in Santa Rosa, has a PhD in Psychology and is the author of The Light Inside the Dark: Zen, Soul & The Spiritual Life, as well as Bring Me The Rhinoceros: How Zen Koans Will Save Your Life, which indicate that it is always too early to despair. He helped design and develop the pioneering Art of Medicine curriculum for the Fellowship in Integrative Medicine at the University of Arizona, the leadership program for physicians and executives at Duke Integrative Medicine, and also designed a mind-body-arts curriculum for the large medical residency system at Duke Health. 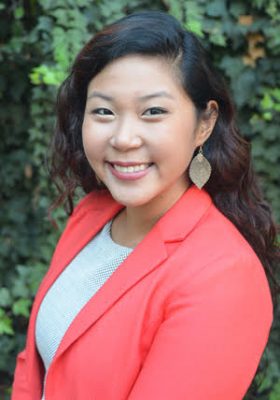 Julia joined the Local Government Commission (LGC) in March of 2015 and serves as the Director of Climate and Energy Programs. She helps to create livable, resilient communities by partnering with public agencies, community leaders, and key stakeholders throughout California on place-based climate resilience initiatives while supporting the advancement of the climate change field at-large. She focuses on the opportunities that climate change presents to redesign existing systems and processes while collaborating with diverse partners to implement equitable, innovative, and comprehensive climate solutions.

Each year, PCL collaborates with LGC and the CivicSpark program to invite CivicSpark fellows to attend the Assembly and learn from environmental policy experts. Julia will be moderating a group of selected CivicSpark fellows who will tackle hard questions focusing on the younger generation’s point of view on the climate change crisis.