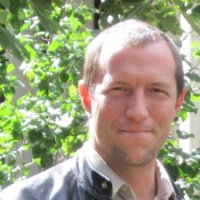 It was a big year in the California Capitol: the precedent setting Cap and Trade program was extended, a major transportation funding program was passed (SB 1), a funding bond for parks, water conservation, and climate resilience (SB 5) was approved for the ballot, and a historic “Housing package” including major funding for affordable housing to address the state’s housing crisis also passed the legislature, after months of deliberation, and was approved by the Governor. By some accounts it was one of the heaviest legislative years in California ever.

There are too many important bills that passed this year than can be described in detail here, but the following are some of the highlights of the legislation PCL was engaged in:

It is a major disappointment to PCL to report that the Governor vetoed AB 890 (Medina). PCL worked very hard with the author and sponsors of this bill in an effort to correct a court-created loophole that has enabled project proponents to use the ballot initiative process to bypass environmental review.  This is a difficult problem, but in the end our team developed a viable solution that had gained wide support. In his veto message, the Governor did indicate recognition of the problem and a willingness to correct it, and PCL looks forward to working with the administration and our partners to pursue this solution.

PCL was also extremely focused on this year’s “Housing Package” which was comprised of more than 15 bills signed by the Governor to address the housing shortage and the growing lack of housing affordability in California. PCL has worked for the past year with a coalition of diverse interests with the goal of identifying housing concepts, appropriate project review streamlining, and financial incentives to accelerate production of the right things in the right place—that is, equitable infill development without displacement of low income communities. While we had concerns with some specific bills, PCL supported the package in total, which represents a significant step forward in the right direction for California’s housing needs.

Some of the more significant bills in the package include SB2 (Atkins) that establishes a long-sought after permanent source of funding for affordable housing, and SB 3 (Beall), a bond for the 2018 ballot for further affordable housing funding. Though more is needed, these bills represent the most significant investment in housing since the dissolution of redevelopment agencies in California. AB 1505 (Bloom) is another long-sought win for equity advocates, clarifying a court decision to ensure that local inclusionary housing ordinances extend to rental housing. PCL helped to get the language right in SB 166 (Skinner) that requires jurisdictions make a new site available for affordable housing if a formerly identified site for affordable housing is changed to another use. PCL also worked very closely with sponsor Council of Infill Builders to ensure that the NIFTY Act, AB 1568 (Bloom), stayed nifty—establishing a unique voluntary financing district mechanism for jurisdictions to fund affordable infill housing and associated utility and transit infrastructure upgrades.

Of the entire housing package, SB 35 (Wiener) posed the greatest challenge for PCL. SB 35 allows for “by-right” approval (a full CEQA review exemption) of housing projects that meet certain affordability and environmental criteria. Again, PCL worked very hard with diverse interests to ensure that this bill incentivized truly equitable infill housing, without displacement, and without urban “greenfield” expansion. While we greatly supported the intent of the author, in the end we found that the final language did not meet that intent and opposed the bill. Stay tuned for a more detailed analysis in the upcoming California Today newsletter of SB 35, strengths and weaknesses in the housing package, and what these implications mean for PCL’s work moving forward.

There were a number of bills which PCL supported that aimed at back-stopping California law with protections we currently rely on federal law for. SB 50 (Allen), imposing restrictions on the privatization of federal lands, was signed by the Governor. SB 51 (Jackson), establishing protections on science and climate data generated in California was vetoed by the Governor.  The farthest-reaching bill in this regard, SB 49 (de Leon), seeks to adopt provisions of the Federal Clean Air Act, Clean Water Act, Endangered Species Act, as well as federal workers-rights protections, into the California Code. Due to practical concerns over how such a broad law will be implemented, the bill was held in committee. SB 49 will likely be a two-year bill and priority for PCL.

There were also multiple bills concerning water that PCL was engaged on. We support SB 623 (Monning), which would establish a Safe and Affordable Drinking Water Fund. The bill was held this year in committee but will likely move again next year. We opposed SB 634 (Wilk), a problematic privatization of a public water agency in Santa Clarita, which the Governor signed. PCL and many others strongly opposed the last-hour passage of AB 313 (Gray), which would have restricted authority of the State Water Resources Control Board and posed a terrible precedent for the powers of other state agencies. Thankfully, the Governor vetoed AB 313.

PCL is always watching for last minute gut-and-amend bills, and particularly last-minute CEQA exemptions for special projects, and there was one such bill. SB 789 (Bradford) would have given a CEQA exemption to a proposed stadium in Inglewood, raising broad opposition in the last days of the session, and the bill was held in committee.

There were many wins for the environment and social equity in 2017, but there were some loses as well. PCL and our partners are already looking ahead to 2018 to build upon those wins and to find constructive approaches to the many challenges that remain. Stay tuned! 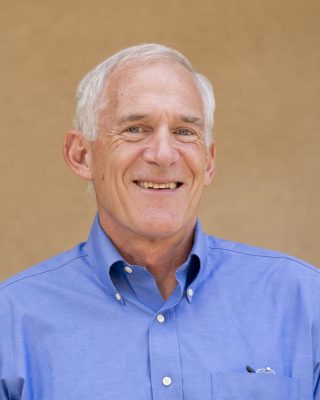 Bill Center had a passion for rivers and the Sierra Nevadas all of his life. He attended Stanford for two years but dropped out to lead river rafting trips. He co-founded Friends of the River to fight the New Melones Dam and while FOR lost that fight, they went on to win wilderness protection for hundreds of miles of rivers in California.

Eventually Bill and his wife Robin moved to El Dorado County and settled near Coloma, the original California gold discovery site, on the South Fork of the American River. Eventually they bought a camp that became widely used by river rafters — Camp Lotus.

When sprawl threatened the beauty of the foothills of El Dorado County, Bill successfully ran for County Supervisor. He lead a platform of planned growth, but was unseated after the County sustained major job losses from cuts in the timber industry and slower growth. That, however, was not the end of Bill’s political career.  He led a successful effort to enshrine planned growth policies in a County initiative, and earned the respect of conservatives and liberals alike by working to find compromises when the measure’s life expired.

After these political activities, Bill dedicated himself to work to preserve the Sierras through the Sierra Nevada Alliance and the Planning and Conservation League. Bill was Secretary-Treasurer of PCL at the time of his death. He spoke softly, but always thoughtfully, and with wisdom and patience. He was greatly admired by members of the PCL Board. 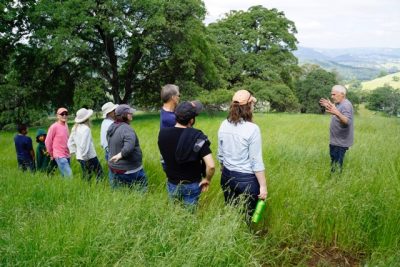 The loss of Bill, coming after the death of long time Board member and former Attorney General, John Van de Kamp, hits PCL hard. Fortunately, Bill and his wife Robin hosted a PCL Board and staff Retreat at Camp Lotus in May of this year, before Bill was diagnosed with stomach cancer.  For those of us who were lucky enough to attend, it was a very special weekend. Bill and Robin were the perfect hosts. The campfire at night was a place for guitar playing and singing old songs, with Bill’s baritone voice ringing loud and clear. On Sunday, Bill and PCL’s Executive Director, another fellow long-time river runner, took us down part of the American River and then Bill took us on a tour of the beautiful property that he and Robin own, overlooking his beloved river.

Bill was 68. He is survived by his wife, Robin; daughter, Rebecca; and son, Charlie, who is a world class kayaker. Robin and Charlie will carry on running Camp Lotus on the river Bill so dearly loved. 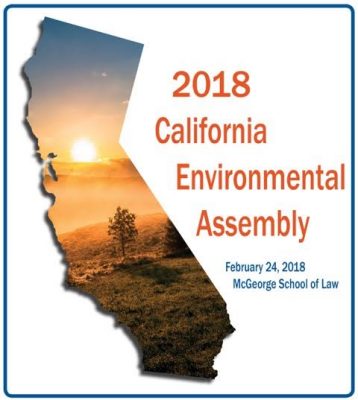 at the McGeorge School of Law