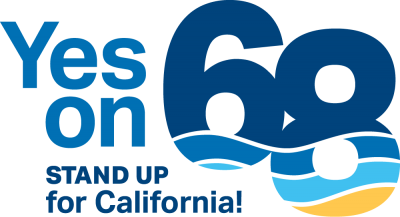 PCL Asks You to Vote Yes on Proposition 68

California faces a multitude of problems related to the environment. We value scenic wilderness, flowing rivers, and urban parks, yet many of Californian’s lack access to these areas. Hundreds of thousands of Californians also lack access to safe, clean, and affordable drinking water. State parks are underfunded, despite the potential to invest in recreation, tourism, natural resources, and air quality. Climate change can decrease the amount of water in California, increase smog, and increase the number of natural disasters and unusual weather events. Although California has a great diversity of species, current human development patterns are causing many iconic species to become endangered or almost extinct, including mountain lions, bald eagles, and Chinook salmon. 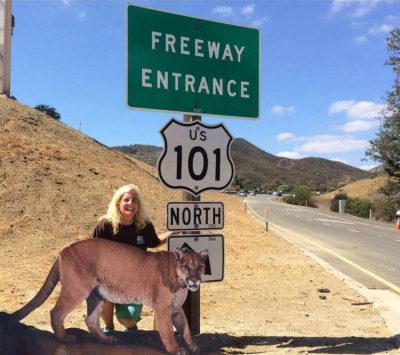 Parks: Developing more parks will help California by promoting public health through better access and stimulating the outdoor recreation industry. The Proposition 68’s funding will go towards developing more parks in park-poor communities, improving existing parks, and funding local agencies and organizations to improve park accessibility. Some of the funding will also go to the California Conservation Corps in order to rehabilitate parks and wildlife habitats. Aside from the benefits of tourism and health, investing in parks can also help reduce global climate change effects by increasing vegetation which acts as a carbon sink.

Water: As a result of climate change, agricultural use, and population growth, water supplies in California are under stress. Proposition 68 promises to alleviate some these pressures by investing in the groundwater recharge and decontamination and clean drinking water access. Some of the funding will also go towards minimizing stormwater damage and improving stormwater capture. Restoring watersheds also goes a long way toward improving water quality and quantity, so some of the funding will be given to the California Conservation Corps and the Natural Resources Agency to protect watersheds.

Natural Resources: Funding will also go towards protecting natural resources, such as forests, coastlines, and open areas – an important focus of this funding is California’s wildlife. The funding will be given to the Wildlife Conservation Board in order to build wildlife rehabilitation centers, wildlife corridors, and explore wildlife-related recreation opportunities. An example project is the proposal to build a wildlife corridor over Route 101 in Los Angeles. This corridor will allow the local wildlife, such as mountain lions, to cross the dangerous 8 lane highway, and will reconnect fragmented wildlife populations in order to reduce inbreeding and increase total habitat. Additional funding will be used by the Department of Fish and Wildlife in order to improve riparian and aquatic habitat.

What you can do to help
In order for California to see the investments in our future described above, Proposition 68 needs to be passed on June 5th. You can join the cause by signing on to the campaign to support Proposition 68 with Planning and Conservation League. Simply email Johnnie Carlson, Operations and Campaign Manager, at johnnie@pcl.org or Sofia Rafikova, Policy Associate, at sofia@pcl.org, stating your support and we will add your name or the name of your organization to the list. You can also support the effort to pass Prop 68 by volunteering for the campaign, sharing this information with your friends and family, or volunteering and voting on the Election Day. Please email us if you are looking for ways to get involved!

SOME SPECIFIC INVESTMENTS IN PROP 68 INCLUDE: