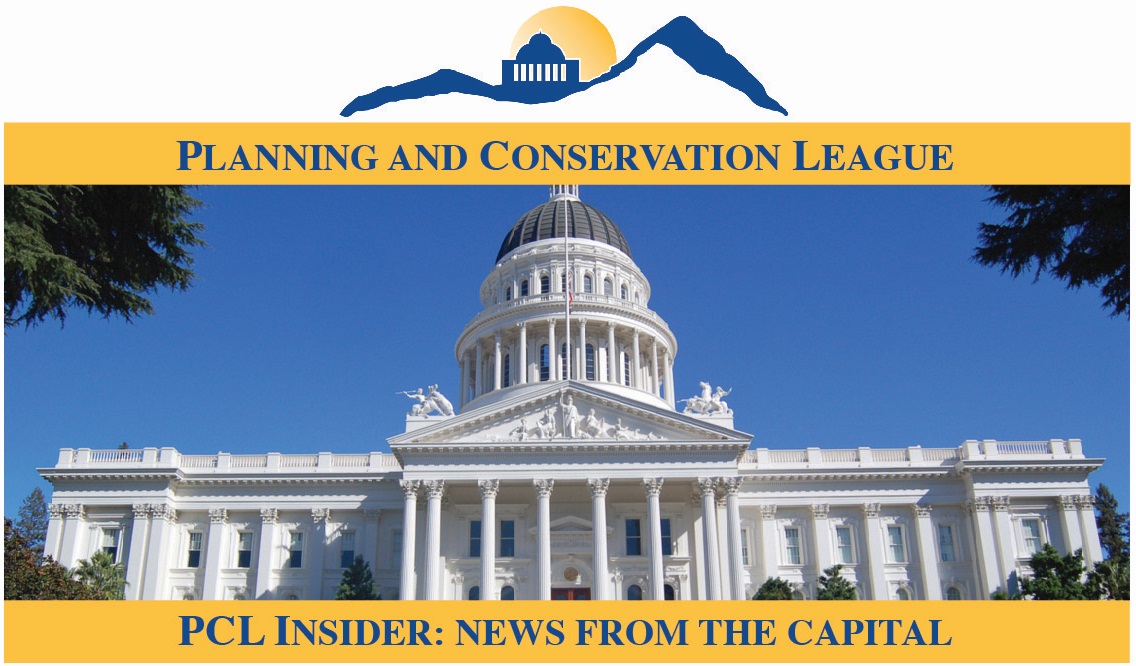 PCL is a proud member of CEQA Works. CEQA Works received funding this year to produce three videos demonstrating how CEQA protects communities and the environment. The series is meant to inform, inspire, and provide background on these notable citizen-led efforts.

Oil drilling in Kern County:  This video will describe how the Center for Race, Poverty & the Environment used CEQA to block oil drilling in the middle of a residential neighborhood in Arvin. The video will also describe a CEQA lawsuit brought by a coalition of environmental justice groups and others to challenge a Kern County ordinance that would streamline the permitting of oil and gas drilling throughout the County.

Newhall Ranch case:  This video will explain how environmental groups used CEQA to address the climate impacts of one of the largest residential projects ever considered in Los Angeles County. As a result of this case, CEQA is now the principal tool local governments use to ensure that projects’ greenhouse gases are assessed and reduced to the extent feasible.

CEQA Works has revamped its website and added new supporters — now over 200 organizations! The new website includes a description of recent CEQA successes and a list of helpful studies and articles. Several of these cases are featured here. CEQA Works has continued to produce pro-CEQA op-eds and letters to the editor. You can see some of these articles here.

CEQA Works already includes many of the state’s most prominent advocacy organizations, including conservation groups like the Planning and Conservation League, California League of Conservation Voters, Center for Biological Diversity, Natural Resources Defense Council, and Sierra Club California; labor organizations such as the California Teamsters Public Affairs Council, State Building and Construction Trades Council, and United Food & Commercial Workers (UFCW); environmental health and justice groups like Communities for a Better Environment, the Center on Race, Poverty and the Environment, and Physicians for Social Responsibility; and public interest groups including the League of Women Voters. It also includes dozens of smaller community-based groups from throughout the state, such as Save Mount Diablo, Sierra Watch, Friends of Northern San Jacinto Valley, and many other coalition members.

While CEQA remains under attack in many corners of the state, a poll conducted by Fairbank, Maslin, Maullin, Metz & Associates (FM3) on behalf of CEQA Works showed that 64% of California voters oppose weakening CEQA. The CEQA Works coalition is committed to ensuring all Californians will continue to have a meaningful voice in the decisions that will impact the quality of their air, water, and communities.

Here’s how you can get involved: